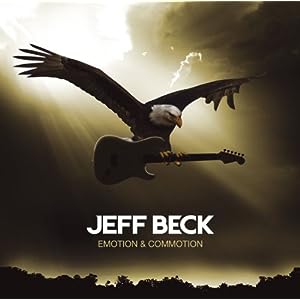 A new Jeff Beck album would be blogworthy by itself, but when it features our very own Imelda May, it makes it even more interesting. The legendary guitarist returns with his new record, Emotion and Commotion, April 13th on Atco Records. He selected a bunch of musicians to play alongside him on the album, including a 64 piece orchestra. The first single, ‘I Put A Spell On You’ has Joss Stone on vocals and is out now.