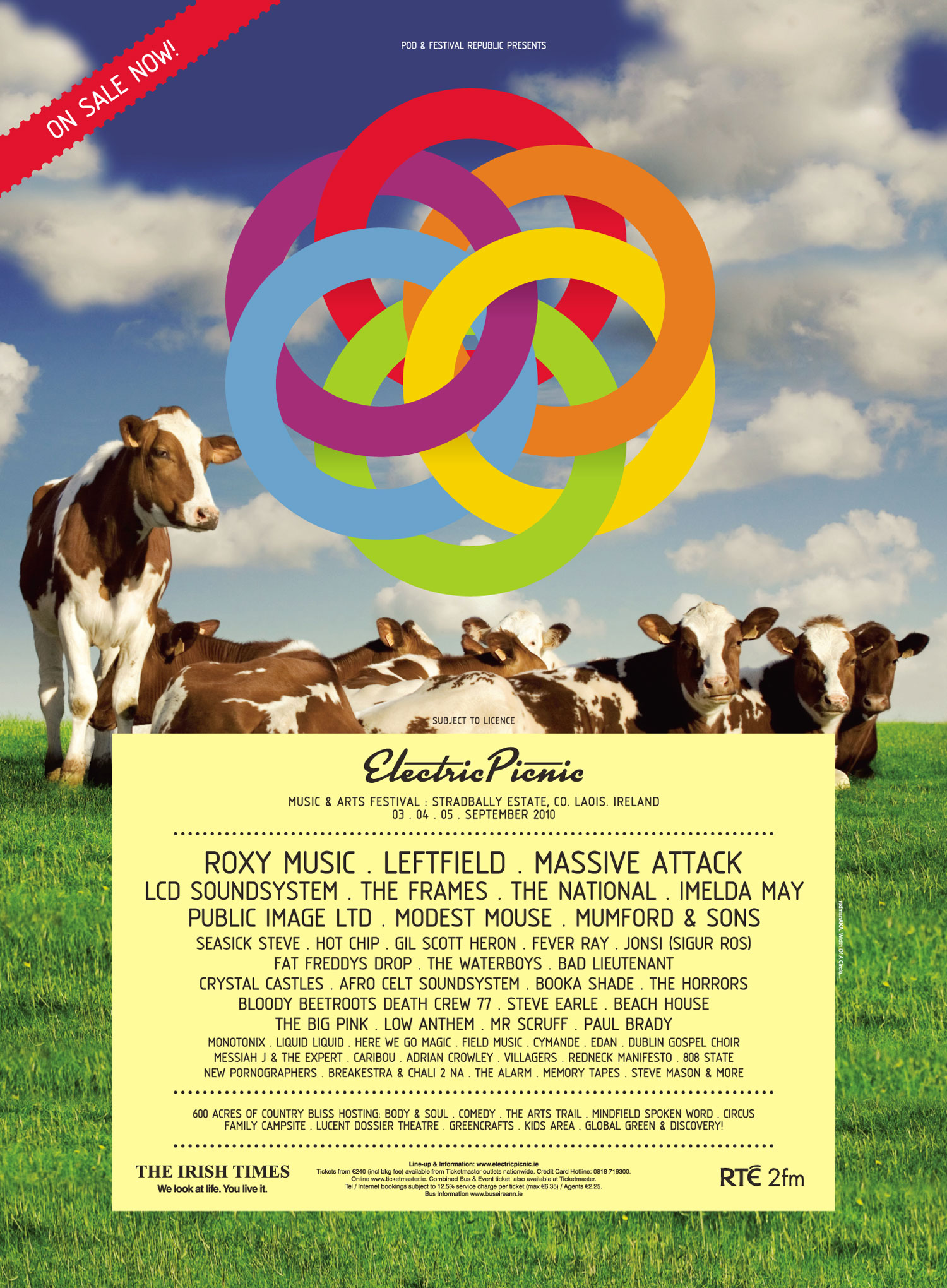 Thanks to Jim Carroll’s On the Record for the heads up with this one. A lot of new names have been added to the Electric Picnic 2010 lineup, including two fantastic Irish acts: Cathy Davey (who topped the charts just two weeks ago with The Nameless) and upcoming sensation James Vincent McMorrow. There was also other local and international acts announced, with Foals a must-see on the bill.