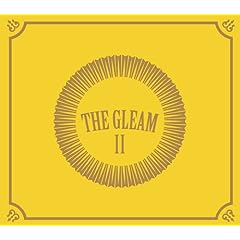 The Avett Brothers’ new EP, Second Gleam, will be released July 22nd, much to the delight of me (and everyone else who loves good music). But even better news was revealed yesterday about their upcoming album. The following nugget of information was posted on the band’s website:

“We have recently begun working on a new full length album with Rick Rubin. The recording process has been, and will no doubt continue to be, an experience defined by heightened levels of commitment and conviction. It is our distinct pleasure and honor to be in such fine company as we build and bring this most current chapter of songs to fruition.”

Along with news that the album will be released on American Records. But Rick Rubin baby! Yeah. He did a great job with Neil Diamond and the Dixie Chicks, so no doubt he’ll do a great job with The Avett Brothers. Oh and he may have produced some other legendary records, but we’re all Diamond/Dixies fans here right?