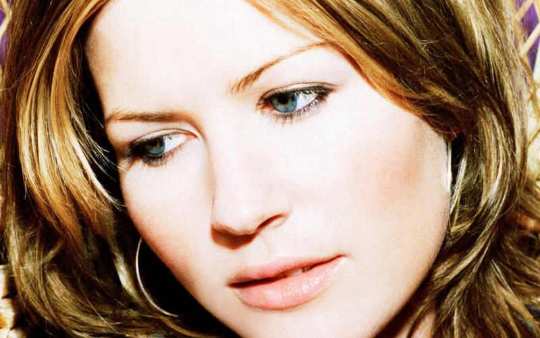 While the impending release of a Dido album would not really be huge news for most (my girlfriend included), one thing makes this piece newsworthy.

Before I get to that, a big thanks to Chris for keeping things alive while I was on holidays. What a trip!

Anyhow, this new Dido album, which does not have a title yet, is being produced by the one and only Jon Brion. Everything he does is wonderful. Pity he wouldn’t make a follow-up to Meaningless though!

The album is due out November 4th, and features guest appearances from her brother Rollo (from Faithless), ?uestlove (from the Roots), Mick Fleetwood, and other uber-producer Brian Eno.

To promote all of this, first single ‘Don’t Believe in Love’ is released online on September 9th. Expect it to be big!