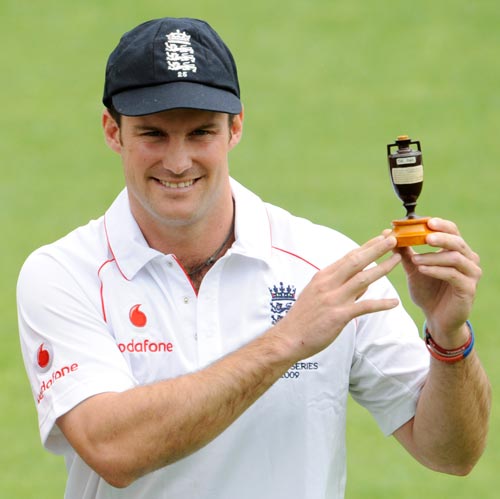 Once again Nialler9 is running his readers’ vote for the best Irish Albums and Irish Songs of the year. Super Extra Bonus Party won in 2007 and Jape in 2008 for their albums, but what will top the list this year? You can help decide!

All you need to do is leave a comment on his blog listing your top 3 or more albums and top 3 or more songs released by Irish artists this year. Easy peasy!

Here’s how the poll works:
1. You can pick up to 10 Irish albums and songs released in 2009.
2. At least three Irish albums and songs are required in your vote to count to stop people from asking their mates to vote for them.
3. Poll closes on Wednesday 16th of December at noon.
4. 3 ways to vote
A. Leave your votes in the comments in public for all to see.
B. Use the Google form here.
C. Send an email to vote@nialler9.com with your choices.